What is Media Literacy Education?

Can iRT help you with writing a grant proposal to obtain funding to deliver or evaluate this program?

Yes, iRT can help a school, organization, or community coalition write a grant proposal to apply for funding to implement or evaluate this program. We welcome this opportunity to assist you.

Can iRT help organizations with writing a grant proposal to obtain funding to deliver or evaluate this program?

Yes, iRT can contract with a school, organization, or community coalition to assist in writing a grant proposal to apply for funding to implement and/or evaluate this program. We would welcome this opportunity to assist you. Please contact Dr. Kupersmidt or Dr. Scull if you are interested in discussing this assistance.

“I learned how to think and ask myself questions before I begin to beg my parents.” 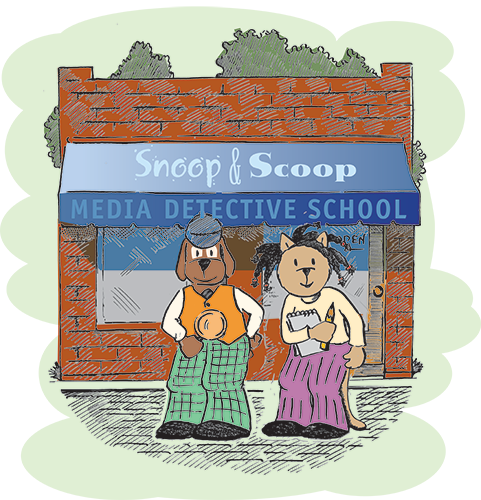 What is an evidence-based program and why is it important?

An evidence-based program is one that has been evaluated in one or more research studies. For example, Media Detective has been evaluated in a randomized controlled trial (RCT), the most stringent test of the effectiveness of an intervention. This means that schools were randomly assigned to receive the MD training and program (intervention group) or not (control group). Students in both groups completed a pre-test and post-test questionnaire; however, the intervention group was taught the MD program in between questionnaire administrations and the control group was taught their usual classroom material.

Because this RCT design was used, differences between youth in the intervention versus the control groups at post-test can be said to be caused by having participated in the MD program. The use of this design is important because it can be concluded that the program is, in fact, effective, given that its implementation replicates or copies the procedures used in the original study. This distinguishes Media Detective from other programs that make anecdotal or unscientific claims around child outcomes.